Today is the official day of Russia’s student teams. This day unites 19 million of people across the country. Student teams’ members help to erect objects, work at the railroads, and deal with agriculture and medicine.

In order to celebrate the occasion, Moscow has become the location of official opening of the multi-format building named «SO.Zdanie». Deputy Prime Minister Ms. Tatyana Golikova arrived at the spot to welcome the students.

RST also met with the representatives of World Construction Championship’s organizing committee, who spoke about the ongoing event.

In particular, the head of World Construction Championship’s project office Ms. Elena Kail told the students about cooperation with RST:

Russia’s student teams act as the official partner of our Championship within the category of «Arrangement and organization of Volunteers’ team work». Young people are provided with a unique opportunity to take part in organization of such a global event, become a part of the large organizers’ team, visit Sochi, and meet with best representatives of industrial construction sector.

Apart from this, she sad that construction student teams’ members will be able to manifest themselves and take part in Championship’s competitions on a casual basis. It is planned to invite 3 teams in total, 2 of them are from Russia, and one team is from Belarus.

It bears reminding that the World Construction will take place in Sochi from 20th till 23rd of April. It is going to become the largest global event in industrial construction sector.

The Championship will be attended by participants employed by Rosatom, RusHydro, Sibur Holding, RZD, TMK, RN-StroyKontrol, Belstroycenter, and a number of construction companies from Egypt and Turkey. 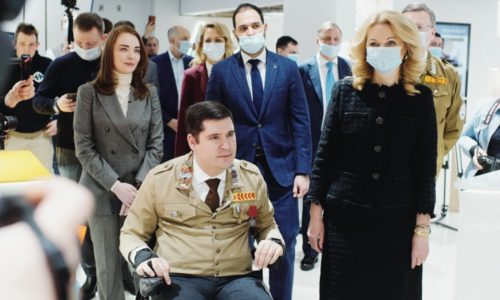 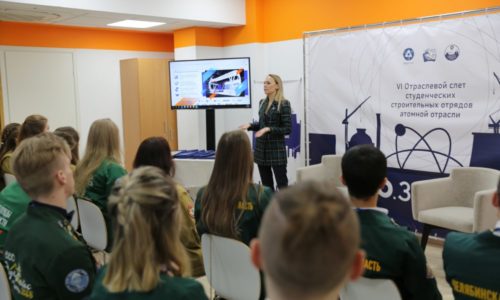 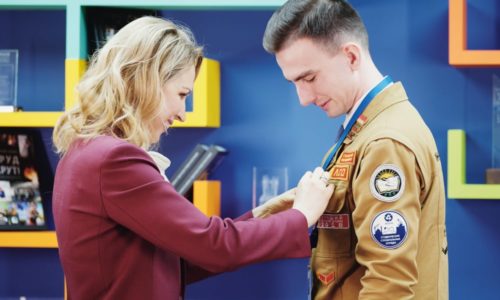