The World Construction Championship was officially opened in Sochi

April, 20th, 2021 has become the date of the World Construction Championship opening in Sochi. The event will be lasting from 20th till 23rd of April, and it will include business, exhibition, and competition programs. All of them will start on April, 21st, in the Main Media-Center of Sochi and will be lasting for 2 days.

The Championship is established by Rosatom State Atomic Energy Corporation and Ministry of Construction, Housing and Utilities of the Russian Federation and supported by leading companies dealing with large infrastructural projects referring to industrial construction across the world.

«The construction sector traditionally refers to one of the main foundations of state economy. Time specifies new challenges for us: large-scale digitizing of construction sector, creation of integrated regulatory space, stimulation of workforce productivity increasing, improvement of construction services’ export.» Said Mr. Irek Faizullin, the Minister of Construction, Housing and Utilities of the Russian Federation in his welcome video message dedicated to guest and participants of the Championship.

In turn, the mayor of Sochi, Mr. Alexey Kopaigorodsky, outlined the importance of the Championship with reference to city development and stimulation of profitable alliances. «The word «Championship» corresponds to the spirit of modern Sochi. Owing to Winter Olympic Games 2014 and FIFA World Cup 2018 our city took a quantum leap in its development. Modern Sochi is no just a resort, but also on of the most demanded business centers in Russia. The event we are talking about is yet more proof of that.» As per Mr. Alexey Kopaigorodsky’s words, the Championship «will open a prospect to participants», while there will be no losers in any competition.

The general director of Rosatom State Atomic Energy Corporation, Mr. Alexey Likhachev has outlined the importance of foreign members’ involvement in the Championship since foreign participants are «noted by their professional skills in construction.» Russia cooperates with them in regard to peaceful atoms’ development. «We build nuclear power plants all over the world and this alliance is both our duty and pleasure». The Championship is important for Rosatom since it continues traditions referring to education of best specialists: each year the construction sphere of the nuclear industry starts up new strategic objects. 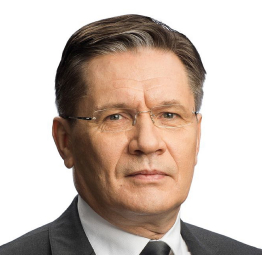 The Championship is a festival of floor-hands and engineering, holiday of labor people, and great day for hot hearts of constructors, since they refer to one of the most important professions of the humankind.

The subject of cooperation, innovative approaches to development of industrial construction, and support of working jobs will become the main thing to discuss during the business program of the Championship (such reputable construction expert organizations as FAI Glavgosexpertiza of Russia, NOSTROY, NOPRIZ, NACEC, and ACCNI have become business program partners).

This part includes the following activities: proceedings of the Intergovernmental council of CIS countries on cooperation in the construction sphere (they will be arranged as video conferences), shared session of Eurasian Economic Commission and CIS Executive Committee referring to implementation of international and large projects within industrial construction, NOPRIZ’s roundtable discussion «Complex development of the investment and construction process», FAI Glavgosexpertiza’s roundtable discussion «Digital transformation of the investment and construction process: present and future», NACEC’s panel discussion «Digital management in construction», 4th Conference of nuclear construction industry representatives «Construction in the period of change», FIDIC business day (Fédération Internationale Des Ingénieurs-Conseils). Individual strategic sessions will be dedicated to the TCM NC system (Total Cost Management Nuclear Construction), development of Northern Sea Route, business activities of construction consortiums under the aegis of ACCNI (Association of Organizations of the Construction Complex of the Nuclear Industry), the project of fast RR erection, etc.

The exhibition program will provide space for signing agreements on cooperation between large companies, construction expert organizations, and investors.

Each direction of Championship’s program corresponds to the ideas of international cooperation, exchange of best technologies and practices, and it supports development of competences.

Organizers of the event emphasize that global ideas of the Championship center on a human, a professional, whose qualification holds sway over the future of industrial construction and in many respects over social wellbeing of the whole society.

The most spectacular part of the Championship is dedicated to professional growth of construction specialists. This part includes professional skills’ competitions, which are based on the industrial contest named «The Best Expert in Nuclear Construction Complex». About 500 finalists represented by engineers, mounters of cable routes and process pipelines, manual welding operators, OH&S specialists, electric installation workers, NDT inspectors, data modeling specialists, employees dealing with pricing and cost evaluation, and construction supervisors will take part in 19 team and individual competitions referring to working and engineering nominations. Lives and health of the competitors are insured by Yugoria company group.

One of engineering nominations’ winner’s piece of work will be implemented within the project named «Expansion and reconstruction of Dmitry Rogachev National Medical Research Center Of Pediatric Hematology, Oncology and Immunology» (Rosatom CEMPC’s technical customer). Three construction student teams from Russia and Belarus will take part in a friendly game.

In order to ensure effective and upscale judgeship the Championship was specially provided with unique PASE WCC software. It is going to ensure nonpartisanship and transparency of expert juries’ grades. The board of expert juries consists of representatives of different industrial companies.

Total prize fund of the Championship competition program counts 30 million rubles in 2021. Competition winners will be announced on 23rd of April during Championship official closing ceremony.

The World Construction Championship is the annual event, which provides space for unceasing multinational system dialog. This dialog shall become the base for harmonization of legislation, and effective and innovative development of industrial construction. This dialog will also favor competitive performance of participating companies and countries at global markets, and stimulate development of competences and increasing of constructors’ professional skills.

The Championship is integrated into the plan of realization of the CIS member cities cross-border cooperation concept till 2030. The Eurasian Economic Union and CIS Executive Committee are among the official partners of the Championship. 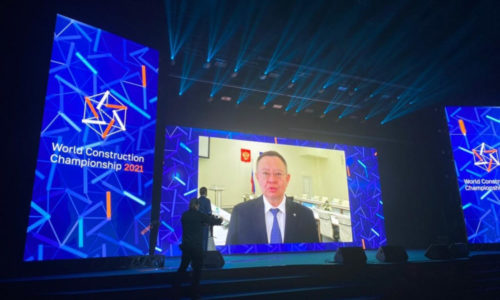 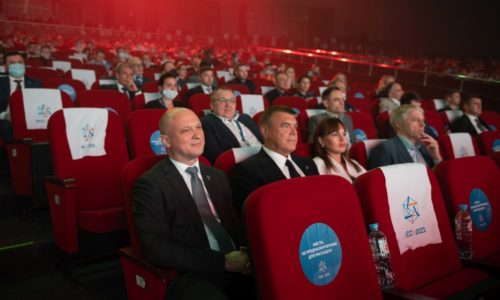 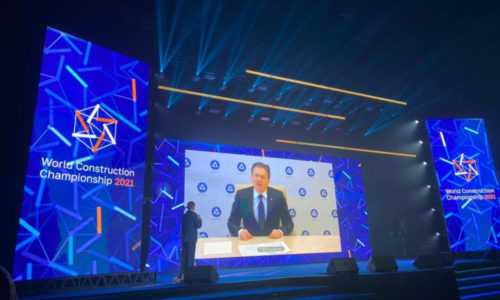 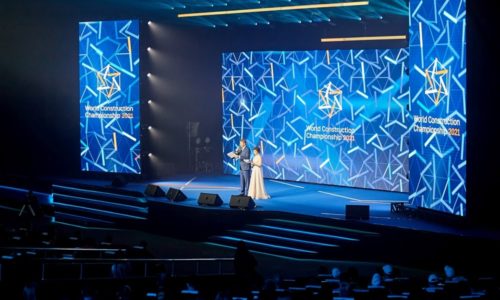 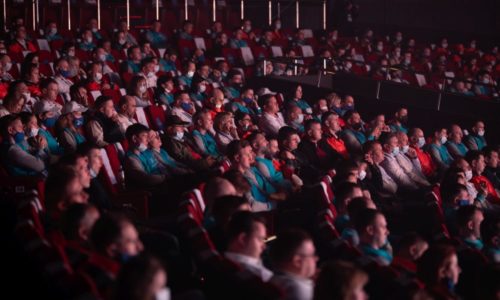 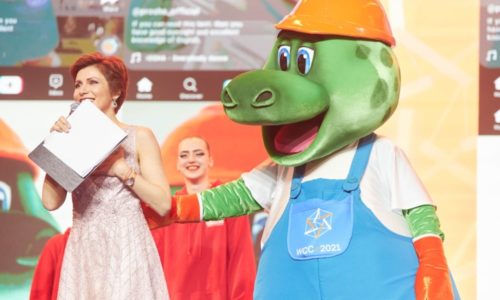 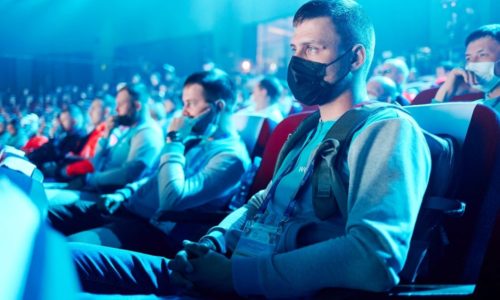 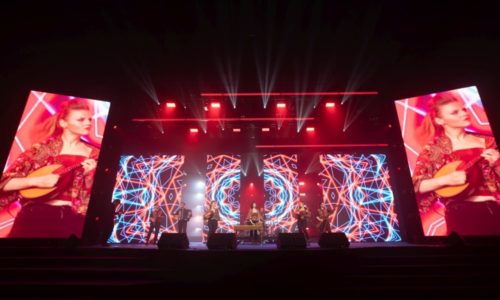