The World Construction Championship II will take place this fall and involve Rosatom State Atomic Energy Corporation. This news was announced at the proceedings of the Ministry of Construction, Housing and Utilities of the Russian Federation with the participation of the Minister, Mr. Irek Faizullin, and the Director of capital investments, state construction supervision and state expertize, Mr. Gennady Sakharov.

Mr. Irek Faizullin noted that cooperation between Rosatom State Atomic Energy Corporation and the Ministry had moved to a new strategic level. At the present time the parties realize a lot of initiatives related to the development of Russia’s construction sector, in particular: carrying out the World Construction Championship. “Today it is very important to support such a large-scale event involving the construction and industrial disciplines. First, it will promote the applied working and engineering professions, and develop Russia’s essential economic jobs; second, it will allow strengthening the cooperation among friendly countries and considering important questions related to the construction industry.”

Mr. Gennady Sakharov expressed his thanks to the Ministry of Construction, Housing and Utilities of the Russian Federation for its supporting Rosatom’s initiatives, and highlighted the importance of holding of the ongoing World Construction Championship. “We think that this event being held at this time will favor the partnership within the construction industry on the territories of EAEU, CIS countries, and other states, and it will contribute to the global competitiveness of the country.”

The meeting participants have discussed perspective venues and dates to hold the event, as well as new nominations to be presented to the competitors. The event is expected to take place in October, 2022 and become the basis to develop the construction industry and related import substitution. The place to host the present Championship is under discussion.

The World Construction Championship was established in February, 2020 by the Ministry of Construction, Housing and Utilities of the Russian Federation and Rosatom State Atomic Energy Corporation. The event was originally held in April, 2021, in Sochi, Russia. Around 500 participants from Russia, Qazaqstan, Belarus, Egypt, and Turkey were playing for the Championship. The winners were awarded with money prizes counting from 100 up to 300 thousand rubles. Apart from the competitions, the Championship presented the large-scale business program and exhibition that had been arranged by the event partners. 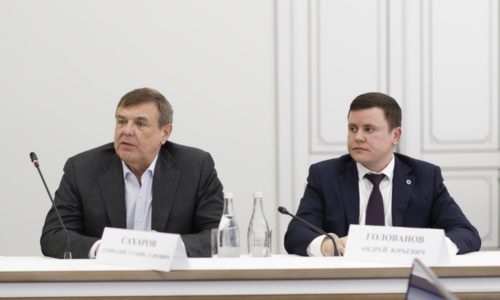 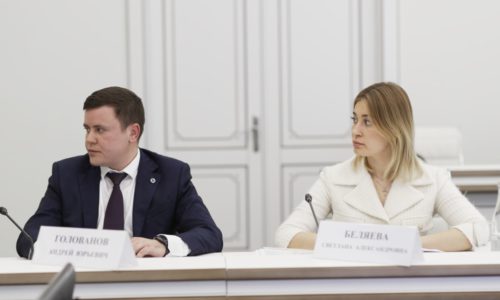 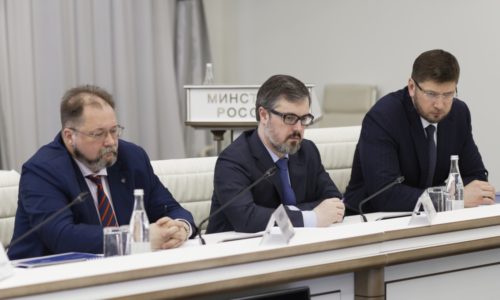