7th of October, 2022 has become the date of conduction of business program session named “Industrial Construction: Regional Development Driver”. The session was conducted as a part of the program titled “Russia, the Leading Construction Country” within the World Construction Championship II. The programs were organized by the Tatarstan Investment Development Agency.

The session involved the following speakers:

The experts discussed the questions related to realization of large-scale investment projects having effects over the economy and regional development, as well as the goals to be achieved to ensure active development of the industrial construction sphere, including integration of new solutions and technologies.

Construction refers to leading industries favoring stabilization of the economic situation within current conditions. It is the process integrated with the state economy. It acts as a driver of development of other industries: metallurgy, transportation, power generation, machine building, etc.

Director of capital investments and investment projects in SIBUR, LLC, Mr. Pavel Vladimirovich Shibalov, shared his experience related to large-scale investment projects having effects over the external profiles of the cities located in Western Siberia, Volga region, and Far East.

“Presence of a large-scale investment project in a region means first of all tax revenues that can be spent by the government to change related urban infrastructure. It also reduces the unemployment rate and creates qualified and high-paid jobs. Apart from that, investment projects arrange work load of local enterprises at both construction stage and operation phase of the commissioned object. According to our estimates, establishment of one job related to the petro-chemical industry will create around five more jobs in the adjacent industries.”

Industrial construction is currently playing the special role in development of the industry, since it occupies a great part of the entire construction market in Russia. Meanwhile, the industry is now undergoing the process of transformation and modernization.

Also, the session named “Industrial Construction: Regional Development Driver” provided the opportunity to the audience to ask questions to the experts.

“At the present time, the Government takes great actions in that regard. There is Industrial Supporting Fund in action; also, the Ministry of Construction, Housing and Utilities of the Russian Federation and VEB.RF corporation are preparing the program aimed to construction manufacturers. Many construction companies refer to full cycle manufacturers that deal with not only erection of objects, but also with production of equipment, accessories, etc. We really work in this direction, and we will certainly reach this goal.”

The topic of importance of local infrastructure development was raised by deputy general director, Kazan branch director in Tatneft, PJSC, Mr. Damir Faridovich Mukhametshin. He noticed that Tatneft, PJSC had entered the joint project of the Almetyevsk State Oil Institute (ASOI) and the ITMO University. The project is expected to end up with building of the new modern campus of the Engineering School.

“But for the science, right verified solutions, and related specialists we should not have done it.” 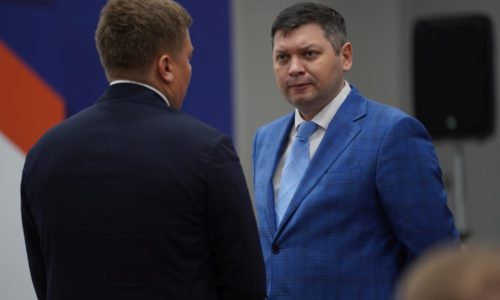 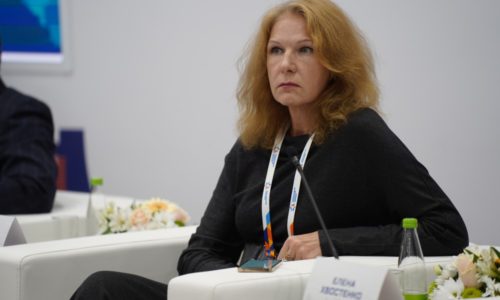 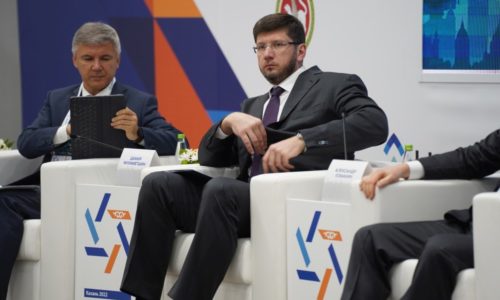 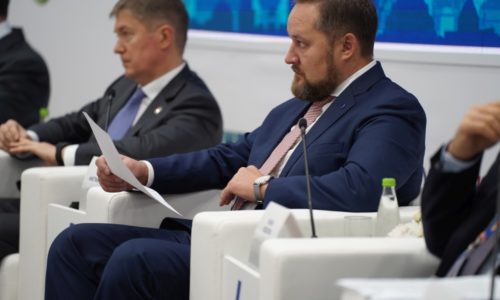 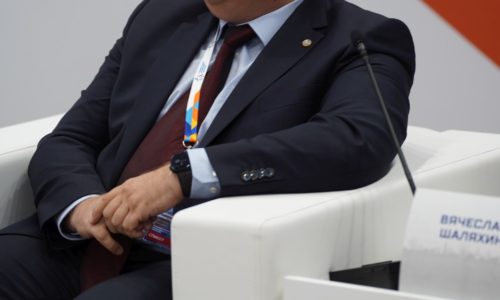 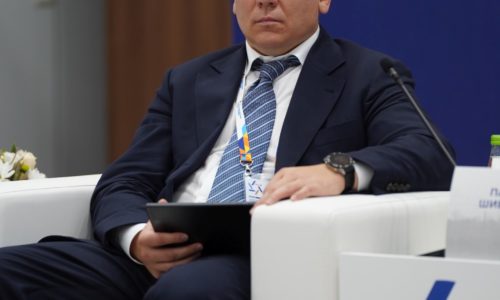 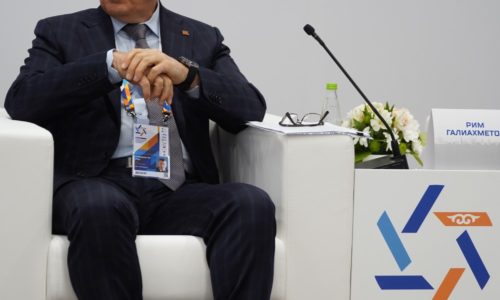 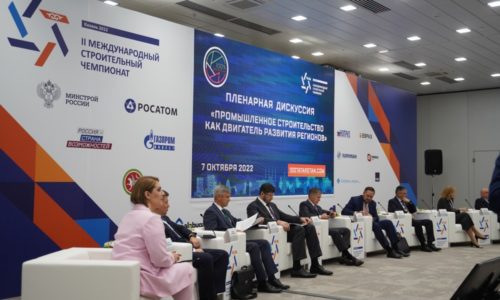 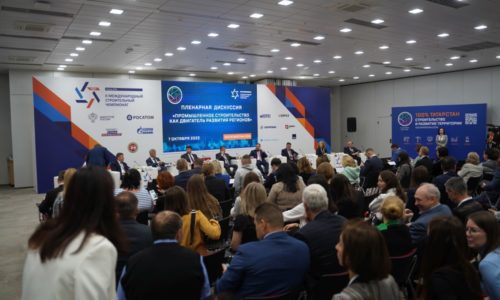 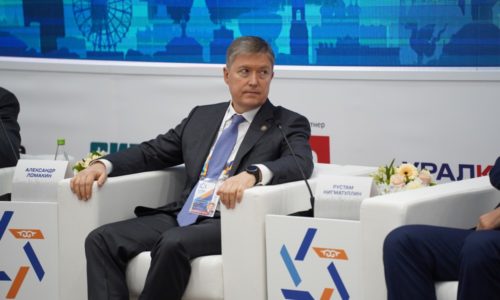 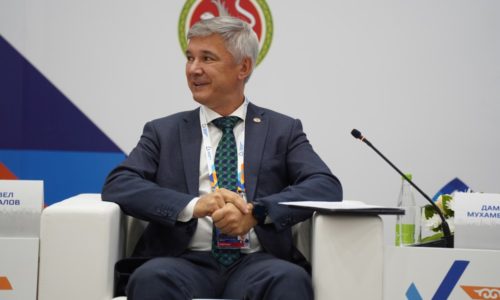