7th of October has become the date of closing of business program of the World Construction Championship II. It finished with the plenary session named “The Construction Industry, the Driver of Russia’s Economy”.

The main topics were represented by the development strategy of the construction industry, housing, and utilities for the period up to 2030, and the “Construction” program to be realized in five years. They shall be approved by Russia’s Government by 15th of November, 2022.

The experts discussed the conditions mentioned in the strategy for regional development, motivating aspects required for advanced development of industrial infrastructure, and the methods to eliminate the current lack of working professions’ representatives able to join the construction of large-scale objects.

First deputy Minister of Construction, Housing and Utilities of the Russian Federation, Mr. Alexander Lomakin, expressed his thanks to every participant of the World Construction Championship II and summarized the findings on the strategic questions raised within the business program.

“Of course, among the key challenge of the industry are import substitution and technological independence. Together with the Ministry of Industry and Trade of the Russian Federation, we have arranged the working group, polished some processes of replacement of import equipment, and created the import substitution catalog supported by the industrial community. At the present time, real estate developers, contractors, and builders can join this catalog and learn more about the analogs of domestic production (materials, equipment, and accessories) to use the goods produced in our country. Owing to these measures we smoothly move towards the National goal. First of all, we have to deploy at least 120 million square meters of living accommodations. In spite of all the challenges we have preserved every National goal.”

The plenary session of the World Construction Championship II also represented participants’ initiatives related to support and development of the industry facing latest sanction restrictions. The President of the Moscow State University of Civil Engineering, Mr. Pavel Akimov, provided some details on development of the concept of the Personnel Training Plan.

“I also would like to note that there has been presented the road map of the Personnel Training Plan concept dedicated to the construction industry. This huge job was done by us together with the National Qualification Development Agency. Its head, Mr. Artem Evgenievich Shadrin, has presented the document draft, and in my opinion, these materials will possible become the subject to development. Meanwhile, we have a conditional agreement to collect the corresponding suggestions during 10 days.”

“The issue of technological independence was a golden thread of the entire Championship. This is one of strategic Russia’s goals. It is acknowledged that currently the total level of achievement of technological independence in the construction industry is quite high: it reaches 95% and may even reach 99% and 100% if judge by particular spheres. A great part of materials, resources, and technologies are of Russia’s origin. The ones imported from overseas are quite deeply onshored, including production sites and techniques.”

“Russia’s technological independence is based on high-tech companies. Without doubt, Rosatom State Atomic Energy Corporation is one of them. We are global leaders by the scope of orders portfolio related to erection of nuclear power plants in foreign countries.

We make the top three of the largest investment programs in Russia. I am talking about over 300 biggest super investment construction objects that are mainly off the scale. In order to realize these programs, we constantly develop our technological and professional infrastructure related to the nuclear power generation sphere. In 2022, modern Rosatom’s construction sector will count 10 years. Over these 10 years, we have created the modern system of effective nuclear installations’ management that can be applied in Russia and overseas. It refers to methodology, planning system, control system, improved pricing rules, and of course effective implementation of our public functions.

Each year the construction management system developed by Rosatom State Atomic Energy Corporation allows us successful and timely completion of government orders and our investment programs.”

Prime Minister of the Republic of Tatarstan, Mr. Alexey Pesoshin, focused on the importance of the construction sector in Russia’s economy.

“Construction, housing, and utilities are historically one of the main spheres of our country’s economy: they identify the dynamics of its development, provide citizens with jobs/incomes, and contribute directly into arrangement of comfortable and convenient living conditions.”

Director of economic cooperation in the CIS Executive Committee, Mr. Mikhail Myskin, spoke on the efficiency of business program being the part of the World Construction Championship II.

“The sessions have ended up with certain recommendations, and, most crucially, they will be sent to the Intergovernmental Panel on Cooperation in the Construction Industry.”

The farewell speech referring to projects’ success and creation of the single interaction system dedicated to their members was said by deputy general director of project management in Gazprom Invest, LLC, Mr. Denis Sugaipov.

“There are other times now, especially for the companies possessing large portfolios of investment projects. When you have a big and clear long-term portfolio and when your projects mainly depend on realization deadlines, the effectiveness of these projects will depend on cost management. Of course, it is very important to arrange comprehensive partnership eco-system. In fact, such cooperation is already arranged within the venue of the World Construction Championship.” 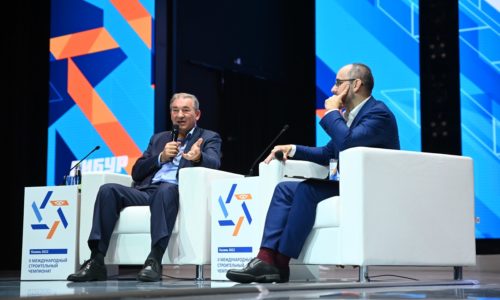 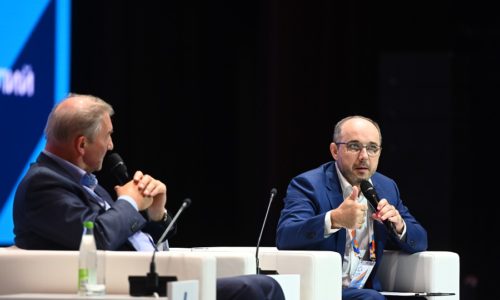 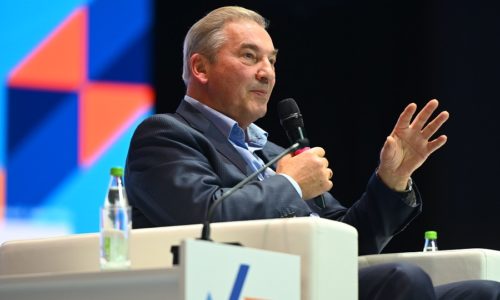 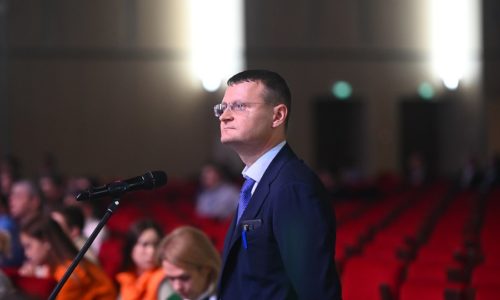 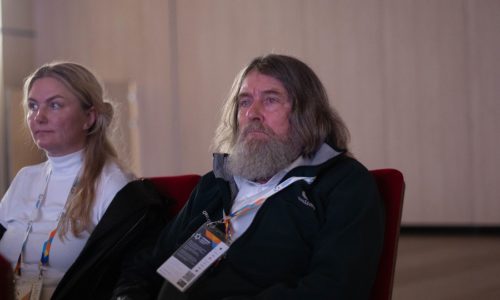 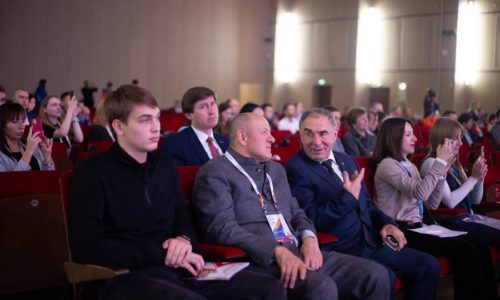 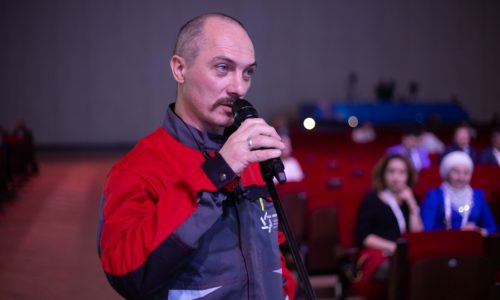 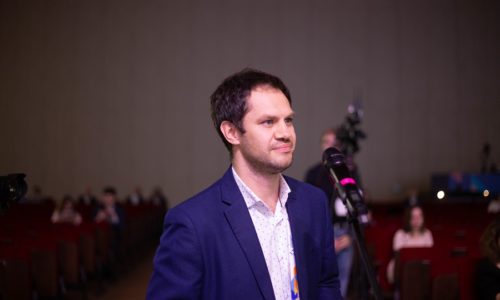 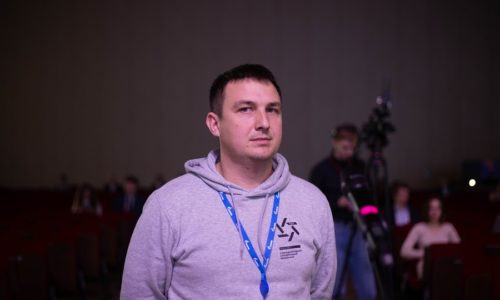