As part of all-Russia rally of student teams dedicated to finish of 63rd working semester, the winners of all-Russia professional contest named “Dope Job” were awarded with certificates allowing them participating in the World Construction Championship III that will take place in 2023. The event was lasting from 3rd till 6th of November in Kemerovo, Russia, and has united over 10 thousand of students coming from different regions. The Rally involved students competing for the rank of best champions of a number of individual and team nominations and making themselves familiar with possible employers.

The two days of all-Russia Rally were marked with the persistent struggle for the title of the best. The winners of all-Russia professional contest named “Dope Job” among construction student teams were represented by the team of the Ural Federal District.

“I congratulate you with official closing of the working semester, and I wish to say that this year has given you not only new professional knowledge and skills achieved by your work at large-scale and important projects of Rosatom State Atomic Energy Corporation both in Russia and overseas, but also given you new friends and fellows. I congratulate you with this splendid day, thanks a lot for your input! Compliments!

In 2022, the Championship joined the project line supported by “Russia, the Opportunity Country” platform. Competition participants get new opportunities: apart from financial support, Championship winners will go in the rewarding journey under the program named “More than a Journey” and will be offered to pass educational programs provided by “Senezh” management studio.

The World Construction Championship is aimed to self-actualization of professionals and young specialists dealing with industrial construction. It is also focused on promotion of construction professions and arrangement of industry human resources’ pool.

Participation in the World Construction Championship III will provide the members of construction student teams from the Ural Federal District with the opportunity to gain their reputation over potential employers, improve their skills, and compete for the title of the best at the international level. 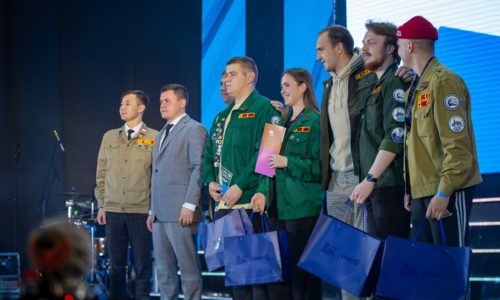 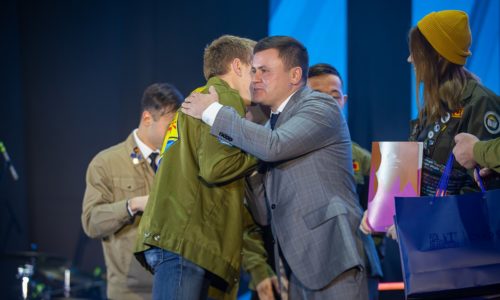