The business program of the world construction championship ii was opened with plenary session named “the construction industry: future scenarios and actual forecasts”

On 6th of October the business program of the World Construction Championship II was officially opened in the concert hall of “Kazan Expo” international exhibition center. This event started with plenary session named “The Construction Industry: future scenarios and actual forecasts” and conducted in the Concert Hall named after Ilgam Shakirov.

The session was visited by a number of speakers.

The construction industry is one of the most important economy sectors, which determinates the dynamics of country’s development. It provides jobs and incomes to millions of citizens, and contributes a lot into arrangement of convenient and conform living conditions. For this reason, looking for modern solutions under sanction struggle refers to important activity areas.

First Deputy Minister of Construction, Housing and Utilities of the Russian Federation, Mr. Lomakin Alexander Nikolaevich noted the necessity of cooperation in resolving of global tasks inside the country.

“We know well that the construction industry has faced certain challenges. One of them is lack of young and initiative human resources; and I think that we really can develop effective solutions. Personal presence of so many participants at the World Construction Championship II and viewing it in online format can tell about high interest and gathering pace. There are daunting tasks ahead, and they become even more interesting. It is important to develop our import substitution and domestic technologies.”

Apart from that, First Deputy Minister of Construction, Housing and Utilities of the Russian Federation said that the construction industry required professional transformation: to resolve the issue of human resources, Moscow State University of Civil Engineering (National Research University) and RosStroyControl, Federal State-Funded Institution have launched the occupational retraining program. It is going to engage over 350 persons.

During the plenary session, Vice Chairman of the State Duma committee on youth policy, Mr. Kiselev Mikhail Sergeevich, raised the topic of constructors’ image and focused on the necessity to introduce young generation to industry perspectives.

“Integration of construction companies into educational institutions shall be increased a lot. At the present time there are so called “Gazprom classes”, “Railway Country” educational program, “Atomstroykurs” objects, and other projects. However, major part of organizations does not integrate them, except for only a few. Construction companies shall work with educational institutions, develop professional human resources, support the image, and speak on digital technologies and their usage. We also need career guidance activities to be carried out in schools. We need people, who will be coming there and saying that the construction industry is cool and constructors are creators, who stay on the top of world affairs, create comfort, and make the architecture. It is also useful to arrange all-Russia school classes dedicated to the Constructor’s Day.”

First deputy general director of “Russia, the Opportunity Country”, Autonomous Non-Commercial Organization, Mr. Agafonov Alexey Vasilievich, spoke on the importance of the project such as the World Construction Championship for the industry.

“Construction refers to one of the main directions of Russia’s economy having direct effect over citizens’ live quality. In spite of sanction pressure, the industry keeps on developing; and this is proven by numerous researches and facts. Investments into the industry are important as well; however its development quality and speed depends on the professionalism of the related human resources. This year the World Construction Championship joined the project line supported by “Russia, the Opportunity Country” platform. We treat it as a large and important gain since we already have certain experience of realization of working professions’ contests. Apart from that, we provide companies with the opportunity to look for necessary human resources via arrangement of special programs inside existing projects or via stating the tasks at our specialized contests like CASE-IN International Engineering Championship. For example, the contests named “Digital Breakthrough: Artificial Intelligence” and “Start the Game”.

“According to the most pessimistic forecasts, total need of the industry in human resources amounts to 1-2 million of persons. Moreover, 80% of those colleagues engaged at construction sites and working specialists do not have relevant vocational secondary education.”

“We conducted this analysis. It refers to different estimates consisting of literally a few figures. The industry lacks over 100 thousand people with higher education. In general, the situation is not getting better here.” Clarified Mr. Akimov on the strong lack of human resources.

During the discussion of the key agenda at the plenary session, the President of NOSTROY National Constructors’ Association, Mr. Glushkov Anton Nikolaevich, reminded that business had one main rule: reducing the expenses at all costs in the uncertain environment. He referred to analytical data saying that the highest profitability was recorded within the development sphere (4.9%), while the lowest one was recorded within building of linear engineering objects (2.2%).

“The most challenging questions refer to the issues of profitability and business economy.” Said the President of NOSTROY when speaking on the topic of business super-profits. 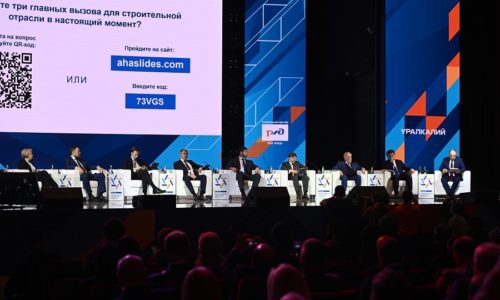 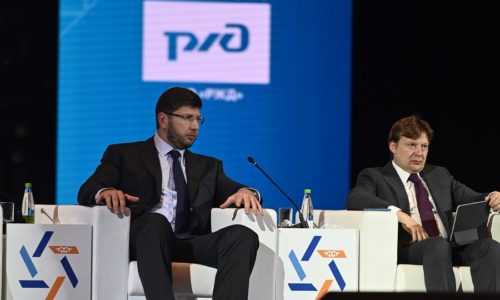 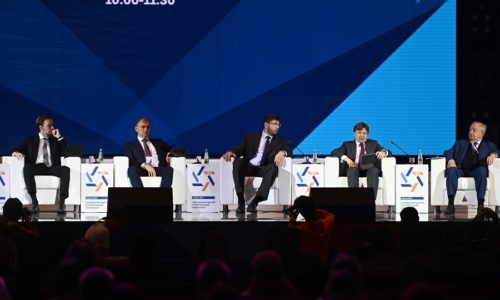 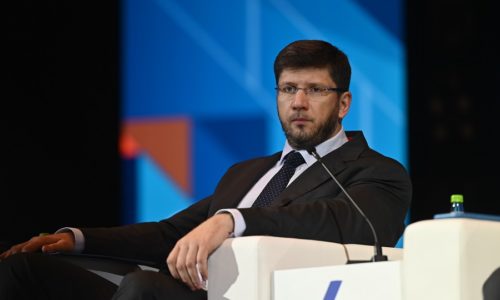 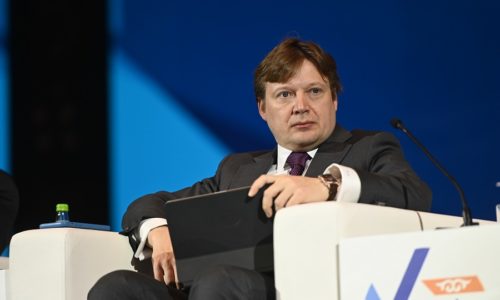 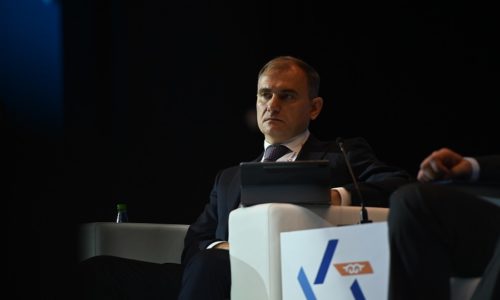 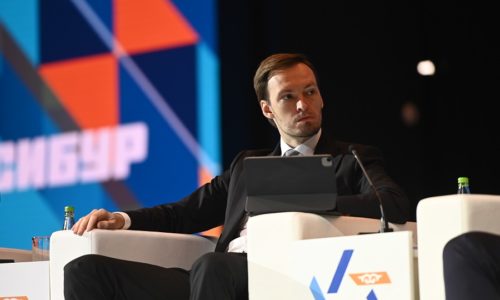 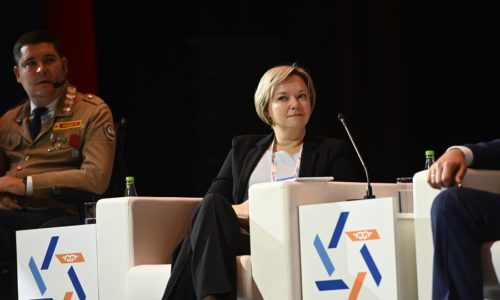 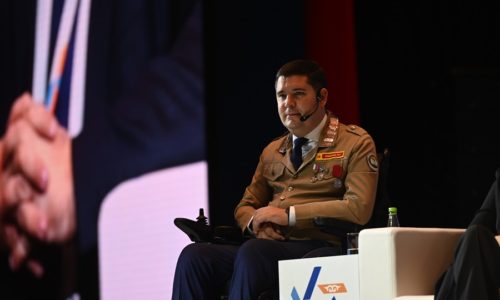 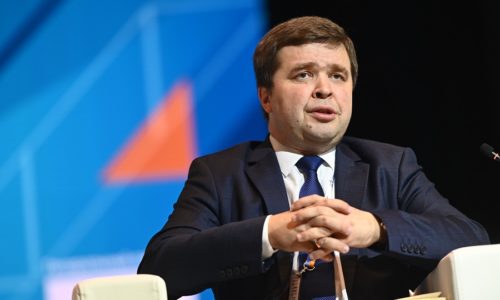 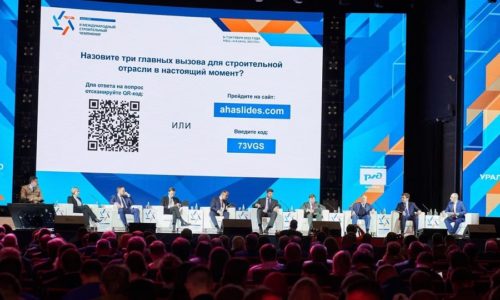