On 29th of June, 2022, during TASS press conference there was presented the concept of the World Construction Championship, which will be held in Kazan from 5th till 8th of October. In 2022, the Championship will join the project line supported by the platform named “Russia, the Opportunity Country”.

The World Construction Championship is intended for development of technological independence of Russia’s construction sphere.

“Annual conduction of the Championship is included into the Plan of realization of the CIS member cities cross-border cooperation concept till 2030. This plan was approved by the CIS’s Council of State Leaders on 6th of November, 2020.

Conduction of the Championship II will present Russia as the construction leader, help in resolving of our issues, and become the start point to arrange the effective industrial cooperation with business partners and foreign countries within the construction sphere. Organization of such a platform as the World Construction Championship means active support of industrial construction: it means investing in Russia’s economy, new jobs, and taxes collected by the federal budget.”

This year is going to be the second one to hold the World Construction Championship. The first Championship has involved 500 constructors and about 200 companies. In 2022, the event will take place in Kazan, which is the capital of the Republic of Tatarstan. The Minister of Construction, Architecture, Housing and Utilities of the Republic of Tatarstan, Mr. Marat Aizatullin, confirmed that preparation proceeded apace. “The Republic of Tatarstan possesses great experience in conduction of large-scale events related to promotion of working professions. In 2019, Kazan held the National Championship named “WorldSkills-VII”. Apart from that, Tatarstan was the first republic to build a brand new city during the last 30 years. The city’s name is Innopolis. Moreover, when the event is over, we plan to integrate new technologies presented there into our local construction projects.”

General director of “Russia, the Opportunity Country”, Autonomous Non-Commercial Organization (ANCO), Mr. Alexey Komissarov, outlined that joining the World Construction Championship to the platform “Russia, the Opportunity Country” was an important act. “Demand for highly professional construction specialist will be getting higher in future. According to the data provided by All-Russia Public Opinion Research Center, construction professions have made the top 10 of the most prestige ones and ranked 8th in the rating. The half of the surveyed Russian people thinks about joining this industry in future. Today, realization of large-scale construction projects requires qualified human resources. The World Construction Championship-2022 is going to meet one key target, which is professional transformation of the construction industry. Winners will be provided with financial support, opportunity to go on the rewarding journey within the program named “More than a Journey”, and educational programs offered by “Senezh” management studio.” Added Mr. Alexey Komissarov.

The Secretary of Federal Committee of the Championship in Rosatom State Atomic Energy Corporation, Mr. Andrey Golovanov, spoke on the details related to the business program, nominations, and prize fund of the Championship. “The international course of the business program is dedicated to development of cooperation chains, technical regulations, and construction standards. The entire block will be dedicated to development of technological independence of Russia, as well as new construction instruments and technologies. If we speak about competitors’ interest: the World Construction Championship-2022 will offer 20 nominations under 3 main directions (industrial construction, industrial design, and construction project management). We expect there will be over 1,000 participants with 20% of them to be students. They will have a good reason to compete: the Championship prize fund is going to amount to 44.1 million rubles, while Student League’s prize fund will be 11.7 million rubles.”

This year the event will be sponsored by Gazprom Invest, LLC, which is among the largest industrial construction companies. The company actively realizes large-scale federal and international projects and creates new jobs.

“Our company treats becoming the co-organizer of the Championship as not only a great honor, but also as an important mission. We see certain perspectives in development of Russia’s internal real estate market after leaving of foreign companies. The present time is the most convenient to invest into Russia’s construction projects. We also seek for the opportunity to find qualified professionals and share the experience with our colleagues coming from a number of countries, who will take part in the Championship.”

The event is intended to unleash the capabilities of professionals and young specialists dealing with industrial construction, to promote construction professions, and to form the labor pool within this sphere. The Championship business program will provide the opportunities for mutual integration of Russian and foreign companies. 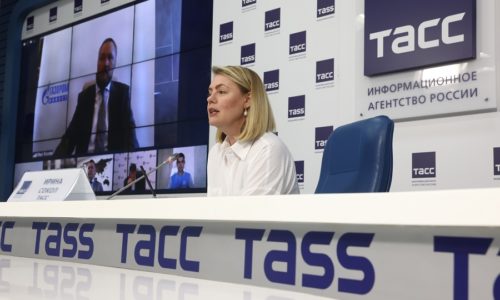 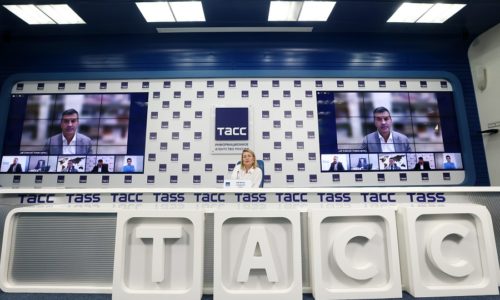 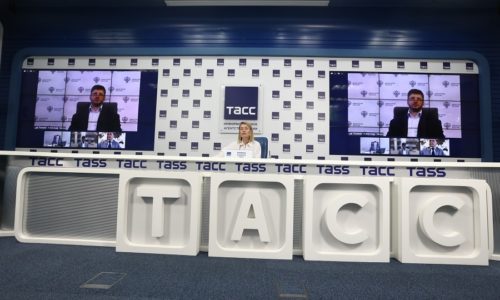 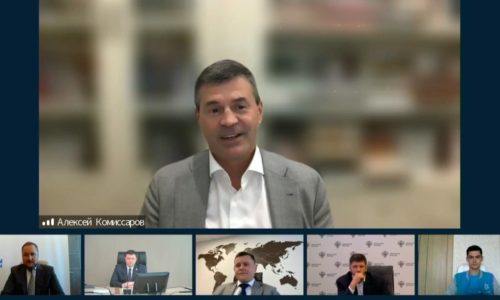 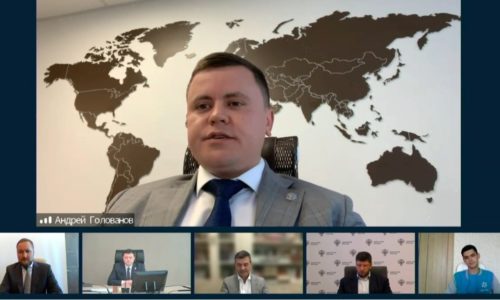 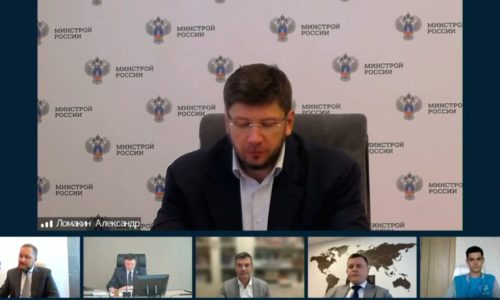