On September 15, Moscow hosted a meeting of the Federal organizing committee of the International Championship in the field of industrial building construction. At the end of the meeting it was decided to postpone the event until the spring of 2021.

Dmitry Volkov, Deputy Ministers of Construction and Housing and Utilities of the Russian Federation, stated the increased interest to the Championship from potential participants.

Taking into account the great interest in the qualifying stage of the championship, as well as the current epidemiological situation, the authorities of the Ministry of Construction of Russia and ROSATOM proposed postponing the Championship until March-April 2021 and, accordingly, extending the application period of the Championship until December 1, 2020 for consideration

Deputy Ministers of Construction and Housing and Utilities of the Russian FederationMr. Dmitry Volkov

«Despite our and our partners' absolute readiness to host the championship, we support the decision to postpone it,» said Gennady Sakharov, Director for Capital Investments, State Construction Regulations, and State Expert Reviews at ROSATOM.

Initially, the Championship was to be held in Sochi from 7 to 10 October.

It should be reminded that the International Construction Championship was established in February 2020 by the Ministry of Construction and Housing of Russia and ROSATOM.

During the event more than 700 professional builders will compete for the title of the best in 19 categories. Within a few competitive days, they will have to complete practical tasks in accordance with their competencies. The winners of the Championship will receive cash prizes.

It is expected that the event will contribute to the development of approaches to industrial construction all over the world. Representatives of different countries will be able to agree on the harmonization of standards and qualifications, share best practices and establish effective partnerships and alliances.

The organizers plan to reach more than 2 million employees worldwide and to involve more than 1000 companies from 50 countries by 2023. 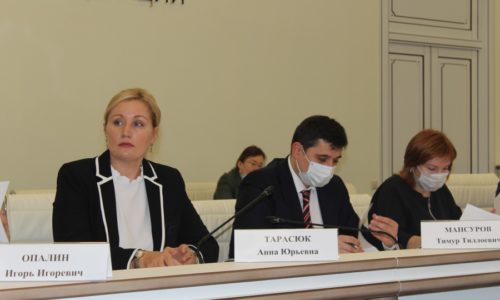 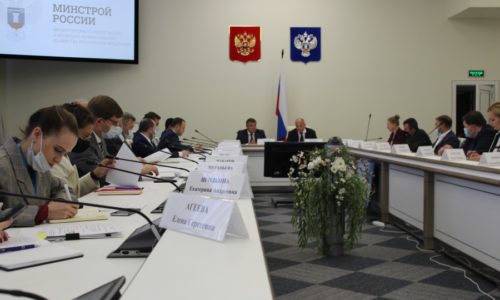 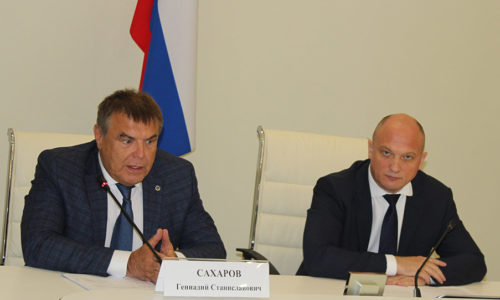