Today is December, 22nd, and this is the day of the working meeting with the representatives of the State Atomic Energy Corporation «Rosatom» held by the Minister of Construction Industry, Housing and Utilities Sector Mr. Irek Faizullin. The meeting was addressed to run-up to the World Construction Championship that is to be held in April, 2021 (Sochi, Russia).

When opening the meeting, the Minister of Construction Industry, Housing and Utilities Sector Mr. Irek Faizullin outlined that industrial construction played a special role in the constructional sector of Russia, and it required involvement of a great number of professionals.

This event is to become the international scene for discussing and resolving the following questions referring to the industry: increase in labor productivity, career progress, and harmonization of the standards of engineering staff training with reference to industrial construction

The representatives of the State Atomic Energy Corporation «Rosatom» have spoken about carried out jobs and final results of the preliminary campaign. In particular, leading Russia’s companies dealing with implementation of industrial construction objects both in Russia and overseas have confirmed their participation in the event.

«The competitive part of the Championship will be represented by specialists employed by RusHydro, Sibur, RZD, Rosatom, TMK, Belstroycentr Holding (Belarus), and other companies. We are currently discussing the question of participation of Egyptian and Turkish companies.» said director for capital investments, state construction supervision, and capital construction of the State Atomic Energy Corporation «Rosatom» Mr. Gennady Sakharov.

«We arrange the business program together with our partners. In this way, Sochi site will be occupied by the proceedings of the intergovernmental council on CIS constructional sector cooperation. Besides, the Championship will provide areas to hold plenary sessions involving the representatives of EEU, RSV, and top management of leading Russia’s companies dealing with implementation of capital industrial construction objects.» he said.

The Minister of Construction of the Russia has told that the Ministry will provide comprehensive support to the project. During the meeting, Mr. Irek Faizullin assigned to direct an inquiry to the Government of Russia referring to execution of the World Construction Championship, and coordinate the time frame and sanitary requirements with the head of the Russian Agency for Health and Consumer Rights.

It will be recalled that the World Construction Championship will originally take place in Russia in 2021. It was decided to choose the Main Media-Center in Sochi as the venue. Championship establishers are represented by the Ministry of Construction Industry, Housing and Utilities Sector and the State Atomic Energy Corporation «Rosatom». 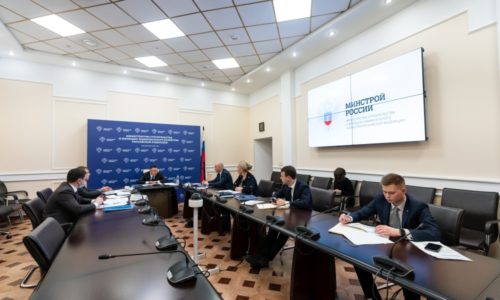 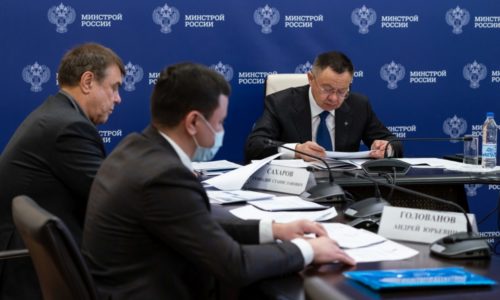 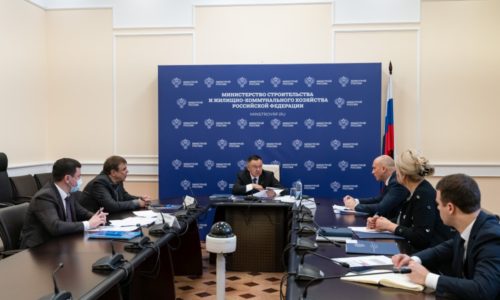