Today the World Construction Championship II was presented at the Russia’ Student Team’s place. Organizers spoke in details about the last-year experience of students engaged and the role of volunteers in the arrangement of the largest event referring to the industrial construction.

The members of Russia’ Student Team had a listen to the organizers’ group. Championship methodological tutor, Ms. Ekaterina Kushaeva, has spoken about the news related to the competition part and rules of students’ engagement.

We report about establishment of the Student League within the framework of the World Construction Championship. In 2022, students will be granted with an opportunity to take part in the common competitive ranking that will consist of 16 Championship nominations. We expect League’s prize fund to count 11.7 million rubles.

According to her words, the main goal of the present year’s event is giving chance of participation to everyone. The Championship is going to become a social elevator for both construction specialists, and students dealing with the related occupations.

The second Championship will enable students to take part in the competitions, volunteers’ team, business program, and exhibition. Apart from that, any interested person may visit the Championship as a guest.

Requests for participation will be collected at the official event web-site since 1st of May to 30th of August, 2022.

The tutor for cooperation with students, Mr. Gennady Gromyatsky said that the decision on engagement of students to the overall ranking was taken considering the significant results presented by the student teams last year.

“The informal competition ranking at the first Championship involved only 3 teams; however, we expect students to be 20% of the total lineup this year”. He outlined.

The organizers replied to all students’ questions and listened to their ideas related to promotion of the event among the young population. In particular, the students suggested prolongation of the entry deadline due to summer exam periods and internship activities.

It is worth recalling that the youth social agency “Russian students’ teams” is the event media partner dealing with establishment and support of the Volunteer team’s jobs within the Championship. Start dates of selection in the Volunteer team will be announced later.

It is predicted that the World Construction Championship II will take place in October, 2022. The data on exact place and time will be announced shortly. The event was established by the Ministry of Construction, Housing and Utilities of the Russian Federation and Rosatom State Atomic Energy Corporation. 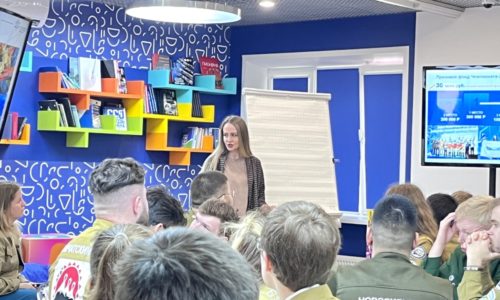 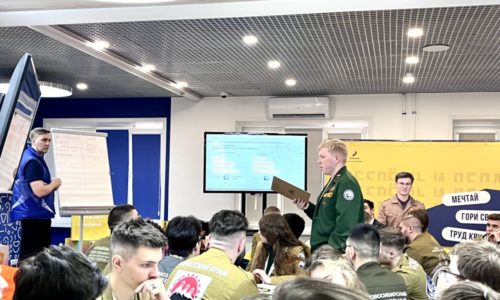 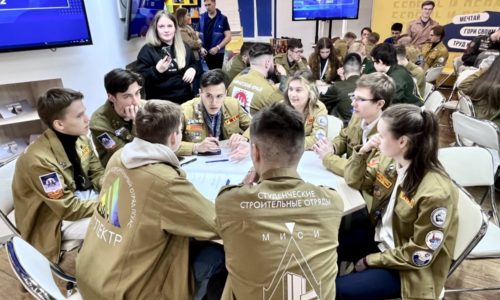