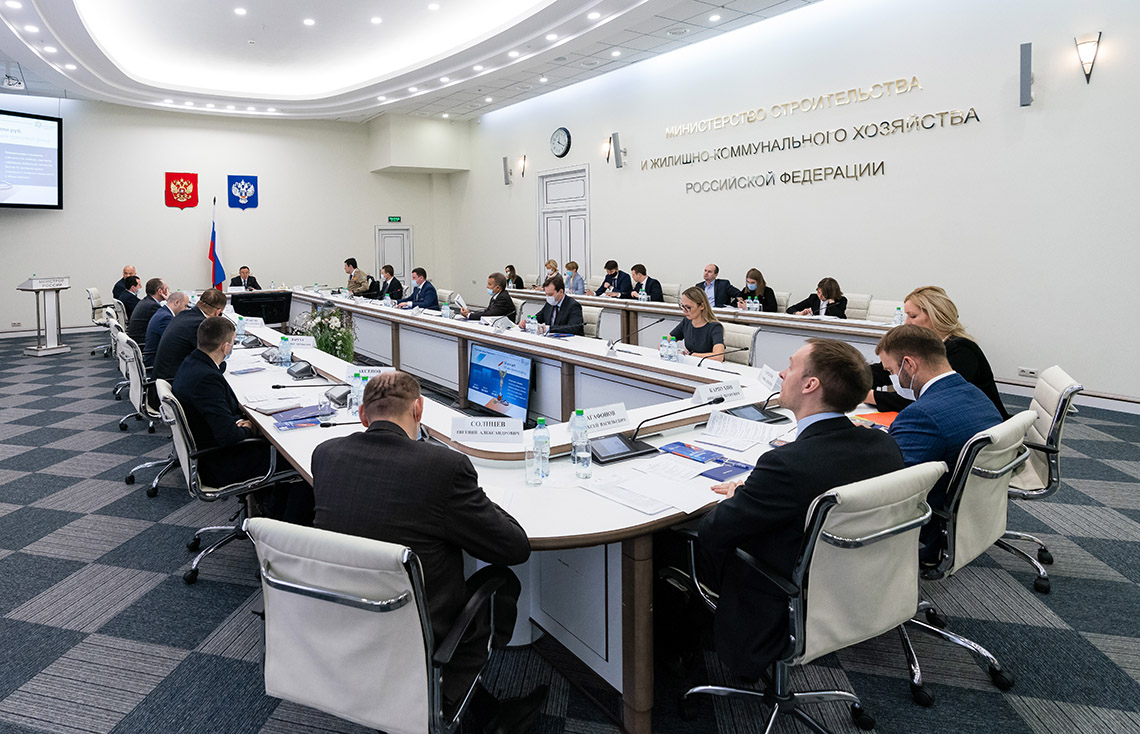 The Ministry of Construction, Housing and Utilities has conducted the proceedings of the World Construction Championship organizing committee. This session was chaired by the Minister, Mr. Irek Faizullin and general director of Rosatom State Atomic Energy Corporation, Mr. Alexey Likhachev. In the course of the proceedings there were announced the dates of Championship final competitions: from April, 20th till April, 23rd, 2021. 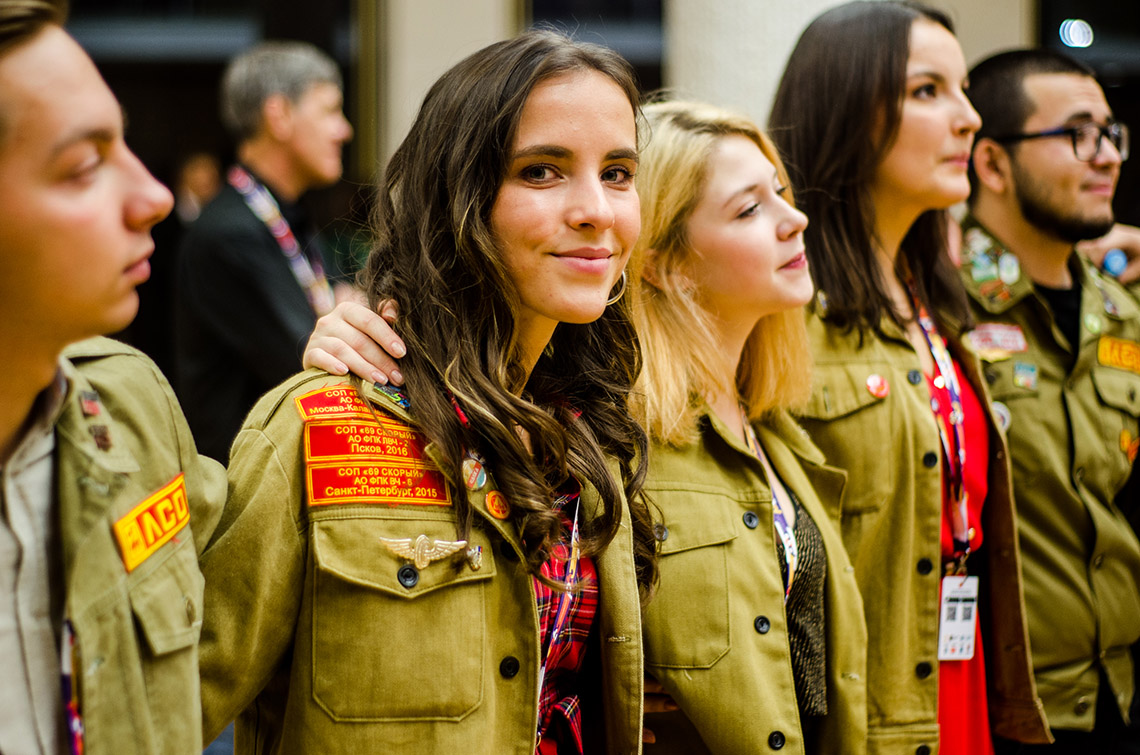 January, 29th, became the deadline for applications submitted by future volunteers of the event. 6 persons were competing for each vacant place. 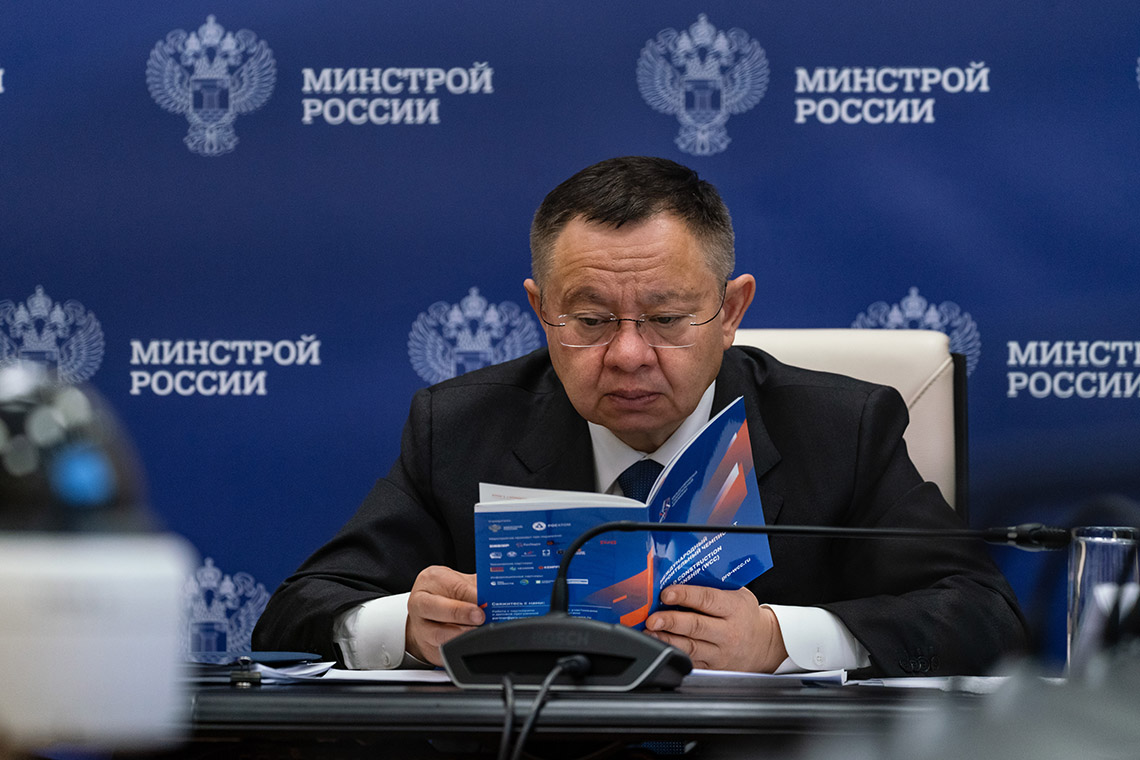 Today is December, 22nd, and this is the day of the working meeting with the representatives of the State Atomic Energy Corporation «Rosatom» held by the Minister of Construction Industry, Housing and Utilities Sector Mr. Irek Faizullin. The meeting was addressed to run-up to the World Construction Championship that is to be held in April, 2021 (Sochi, Russia). 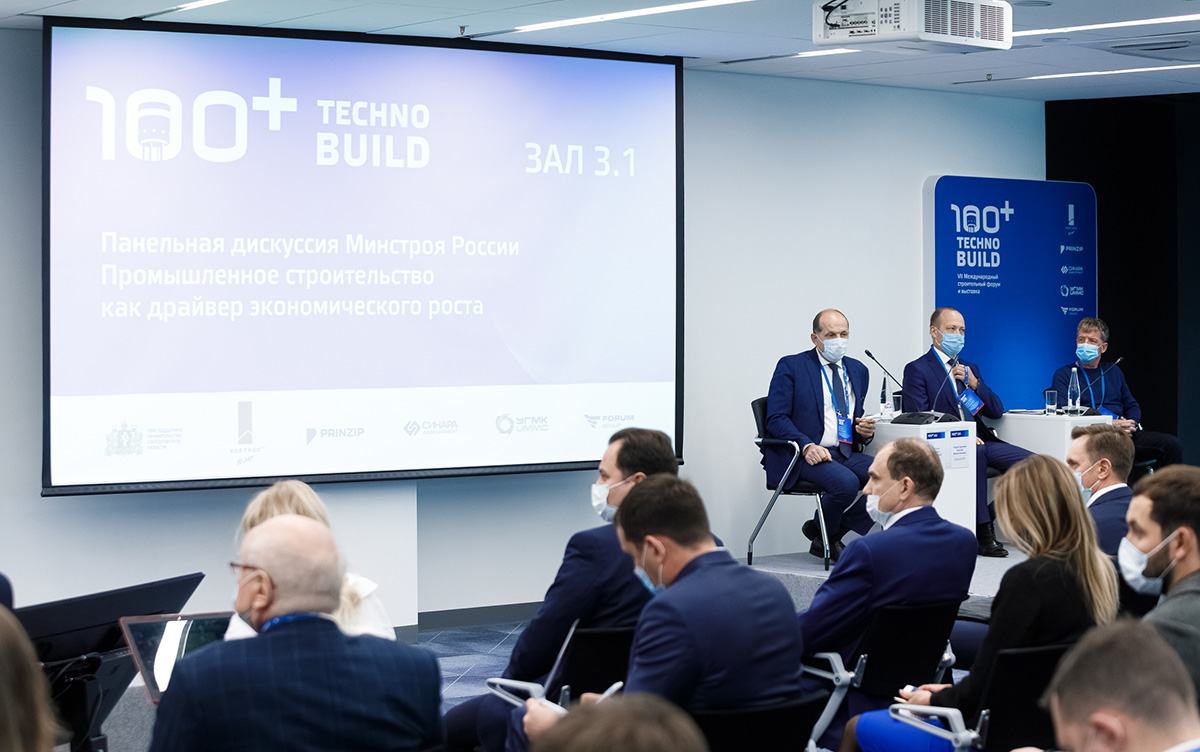 The International Construction Championship was announced at the 100+ Forum Russia

Ekaterinburg hosted a panel discussion «Industrial construction as a driver for economic growth» as part of the 7th International Forum and Exhibition of High-rise and Unique Construction 100+ Forum Russia organized by the Russian Ministry of Construction. During the event participants discussed the potential for expansion of industrial construction projects in Russia and tools to achieve it. Yekaterinburg is going to hold the panel discussion of the Ministry of Construction, Housing and Utilities of the Russian Federation on October, 21. The participants are going to discuss the questions of expansion of industrial capabilities of related companies and creation of the conditions of international cooperation.